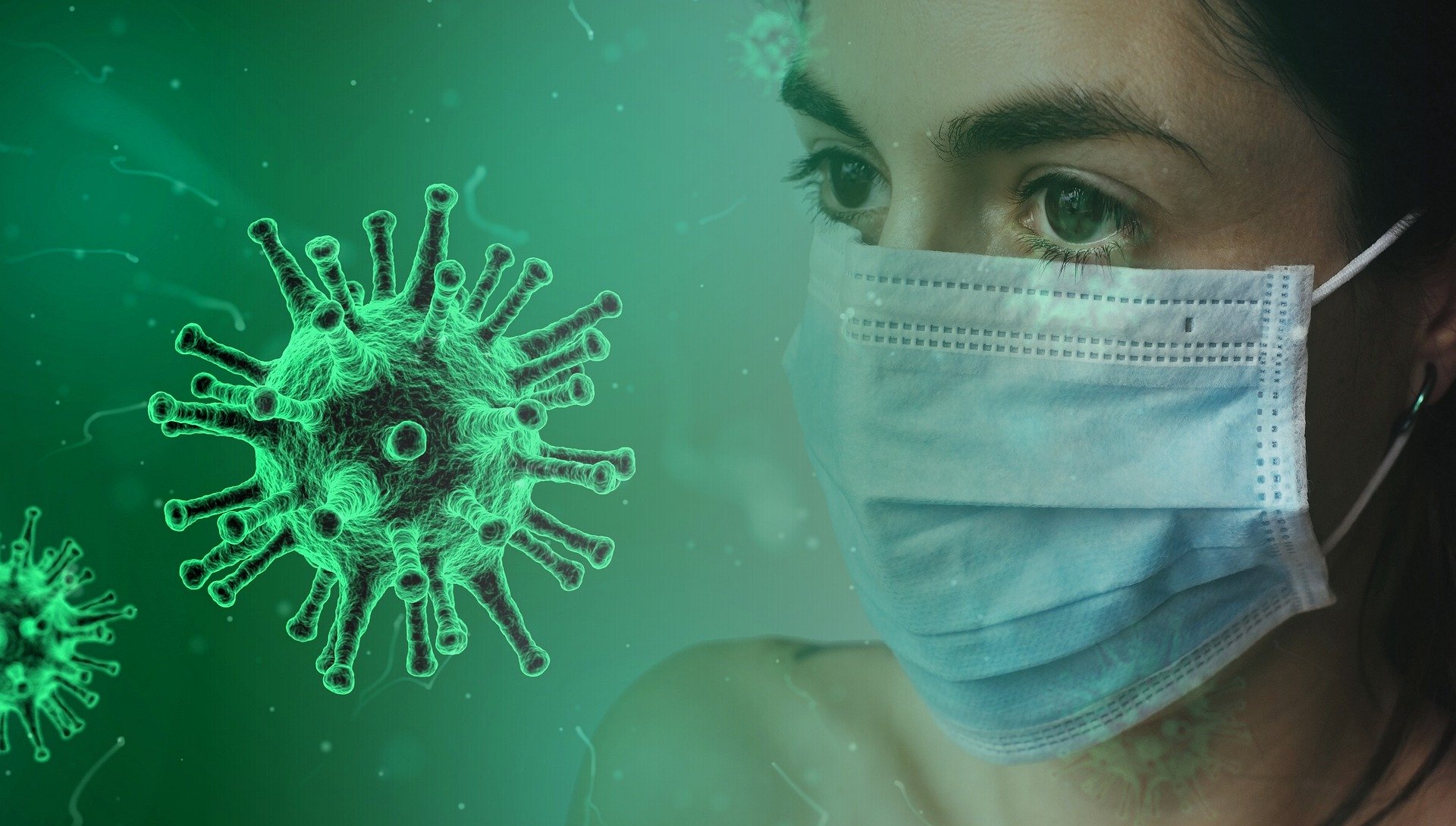 The nine cases detected the night of Friday, March 13, include eight Moroccan expatriates, including four from Spain, three from Italy, and one from France.

The virus carriers entered the Moroccan territory between February 24 and March 12, in the cities of Tetouan, Rabat, Casablanca, Fez, and Khouribga, the ministry reports

The ninth case is a Moroccan man who became infected by making contact with a previously confirmed carrier, the ministry added.


The nine new cases were diagnosed by a specialized medical staff at The National Center for Influenza and Respiratory Viruses Rabat, and Pasteur Institute in Casablanca, the ministry elaborated.

Reassuring Moroccan citizens, the press release stated that all of the new cases are in stable condition and there is no need to worry.

After suspending flights from and to Algeria on March 12, Morocco’s Ministry of Foreign Affairs has announced the suspension of all flights to and from Germany, the Netherlands, Belgium and Portugal as a preventive measure against the spread of the novel coronavirus.

So far, Morocco has reported only one fatality due to the virus. The patient, an 89-year-old Moroccan woman who arrived from Italy, suffered from preexisting medical conditions.

Meanwhile, the first detected case in the kingdom recovered on March 13, and left the hospital the same evening.

In an elevation of preventive measures against the spread of COVID-19, the Moroccan government also suspended all school activities until further notice, including vocational training centers and public and private schools, effective Monday, March 16.


The Moroccan Ministry of Interior announced the ban of all public gatherings of over 50 people.

While the ministry confirmed the ban on public gatherings, officials have not specified what falls into this category. It remains to be seen if some gatherings, such as mosque prayers, are included.

Authorities have also announced the cancellation of all sporting, cultural, and artistic events, until further notice, and issued a list of establishments that will close to avoid a major outbreak.