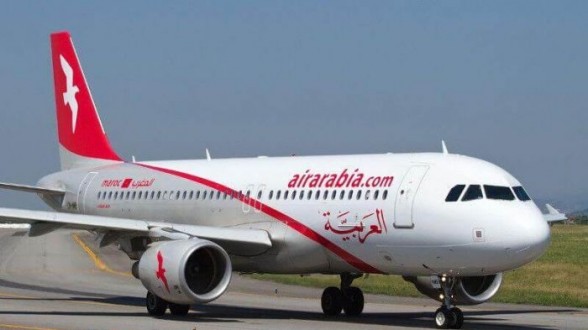 Rabat – Air Arabia Maroc has announced the launch of a new air route between Casablanca and Guelmim, southern Morocco.

The low-cost company will launch the flight on December 21, the company said.

Through this new route, Air Arabia Maroc will serve the flight to Guelmim-Oued Noun from Mohamed V airport with two flights per week on Mondays and Fridays.

The flight is the fruit of cooperation between the company and the Guelmim-Oued Noun region’s authorities.

“Green and seaside tourism is booming there, supported by a rich natural heritage made up of mountains and oases, the company said, describing Guelmim Oued Noun as the gateway to the Sahara in Morocco.

The company invites visitors to enjoy the region’s rich culture and absorbing landscapes, including mountains and the great desert of the south, as well as Sidi Ifni.

“Another must-see, the Tihmert oasis is one of the most beautiful oases in southern Morocco. This natural wonder is located in the heart of southern Shara. It gives off a special atmosphere marked by the daily lifestyle of the inhabitants,” Air Arabia Maroc.

The new flight is part of Morocco’s broader approach to boost tourism, a sector that was seriously hit by the COVID-19.

Air Arabia Maroc recalled that it continues to strengthen its lights program from Casablanca.

Morocco’s borders have been closed since March as part of the measures Morocco introduced to face the spread of the pandemic.

Most recently, Morocco also opened its borders to businessmen and businesswomen with invitations from Moroccan companies.

The country also allows tourists to enter its territory if they have hotel reservations.